Australian tennis great Todd Woodbridge said that Denis Shapovalov can use Tuesday's loss to Rafael Nadal as a learning experience, while..

Australian tennis great Todd Woodbridge said that Denis Shapovalov can use Tuesday's loss to Rafael Nadal as a learning experience, while acknowledging the Canadian's complaints.

Shapovalov openly complained to chair umpire Carlos Bernardes about Nadal getting longer breaks than the allotted time, and taking too long between points.

"All he was asking is that the rules be set out and equally played. But every umpire out there does it a little bit differently," Woodbridge told Wide World of Sports' The Morning Serve. 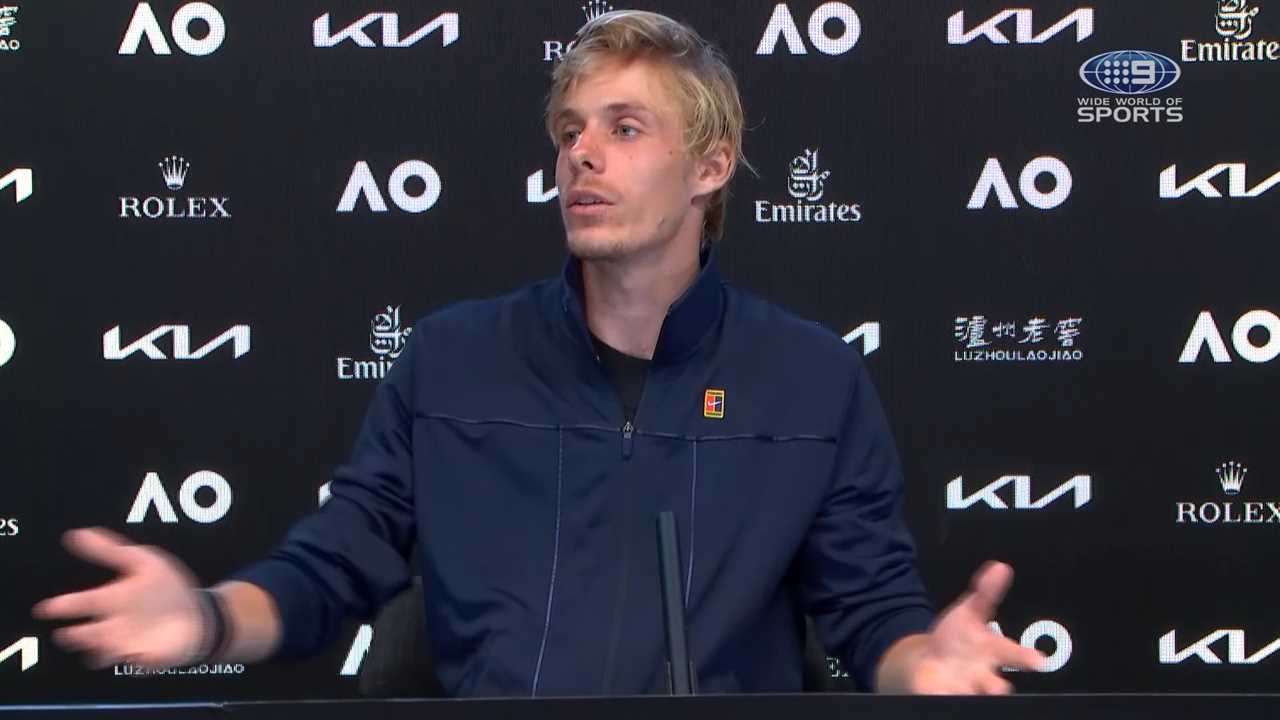 "There's the nuance of when they press the button for the clock.

"I thought Denis, at the beginning, did the right thing for himself, speaking out, but then he let himself down."

"Rafa's serving and he's still got clock time left, you've got to play to the pace of the server.

"When he actually had Rafa on the ropes - and let's be honest, he only had to look down the other end and realise that he had Rafa on toast - he was fitter, he was stronger.

"But he didn't do that, he still stayed very internal and I think that's a massive learning experience." 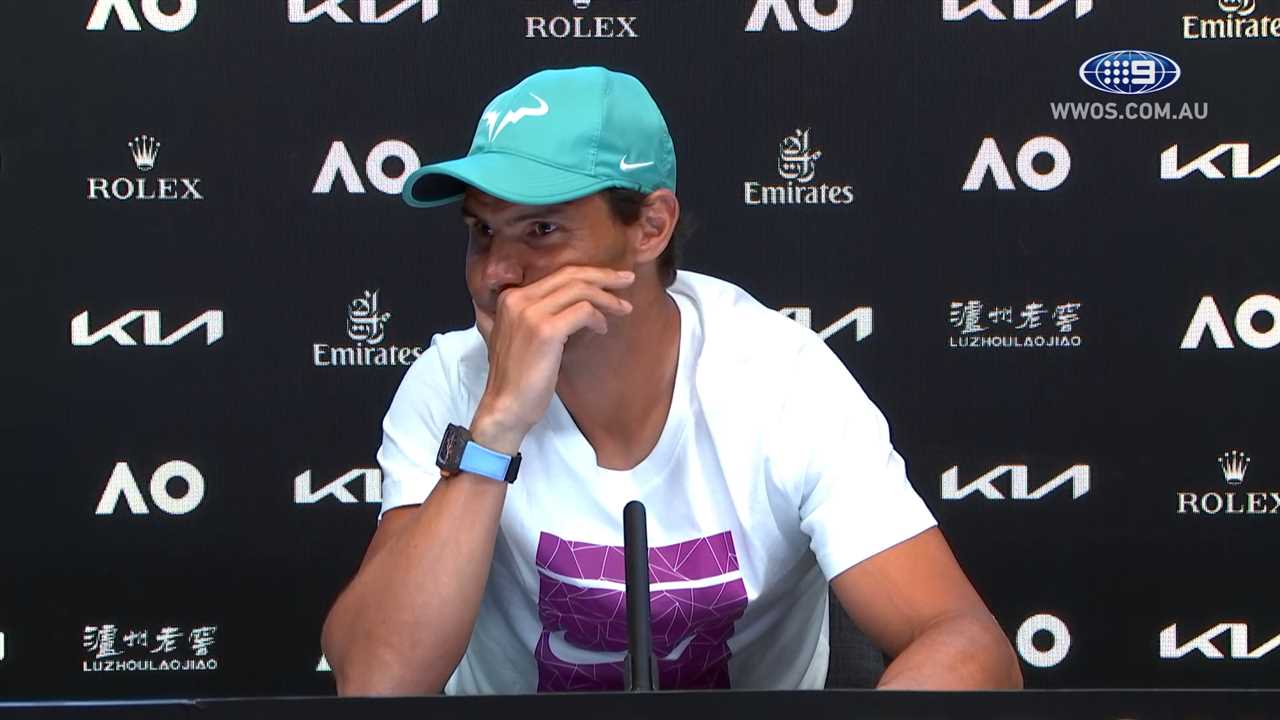 Shapovalov would eventually lose an epic encounter, going down 3-6 in the final set.

But Woodbridge believes despite the result, it sent a message about the future of the game.

"It showed that this younger generation are no longer scared to ask the questions and step up against the greats of the game," Woodbridge said.

"They used to dominate, and people used to be scared to really challenge them. These young guys are no longer scared."