Ingles, 34, is in the last year of a deal with the Utah Jazz - which makes the timing of his ACL injury as bad as possible.

However, Goorjian said there was every chance Ingles could make a full recovery and see out the remainder of his career at home.

"There's no doubt in my mind that he'd come back," Goorjian told SEN radio.

"He loves the competition, he loves Australia." 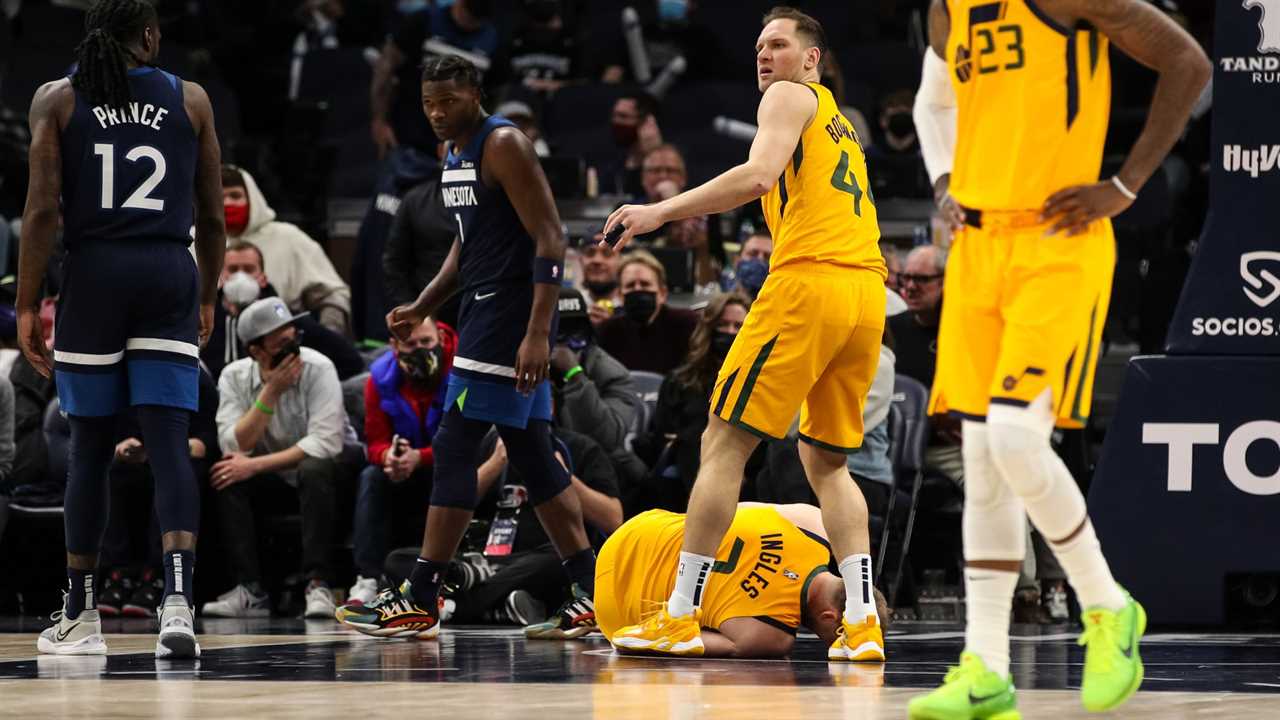 Ingles did at one point ply his trade in the NBL, playing three seasons for the now-defunct South Dragons at the start of his career.

He spent a few seasons in Europe before debuting with the Jazz in 2014, where he has become a mainstay. He is the franchise's current record holder for three-pointers.

"I always had that feeling that at the end of his career, he would play a few (seasons) in the NBL."

Goorjian did add that the choice was completely up to Ingles, praising his mental fortitude.

"I just want Joe to do what he wants to do."

Read More
Did you miss our previous article...
https://brands.delivery/sports/super-rugby-is-saved-by-nzs-radical-move
noreasonnbastar