The Wallabies haven't won at Eden Park since 1986 when none of their current players were alive.So perhaps it's understandable that they chose to..

The Wallabies haven't won at Eden Park since 1986 when none of their current players were alive.

So perhaps it's understandable that they chose to break from convention and have today's captain's run at Mt Smart Stadium instead.

Rugby teams generally hold their captain's run at the match venue but Mt Smart held appeal given the Warriors NRL team are stuck in Australia and the Wallabies could settle in.

Apparently the definition of insanity is doing the same thing over and over again and expecting different results.

Watch every match of the Bledisloe Cup and The Rugby Championship with live, ad-free and on-demand coverage starting this Saturday August 7 on Stan Sport 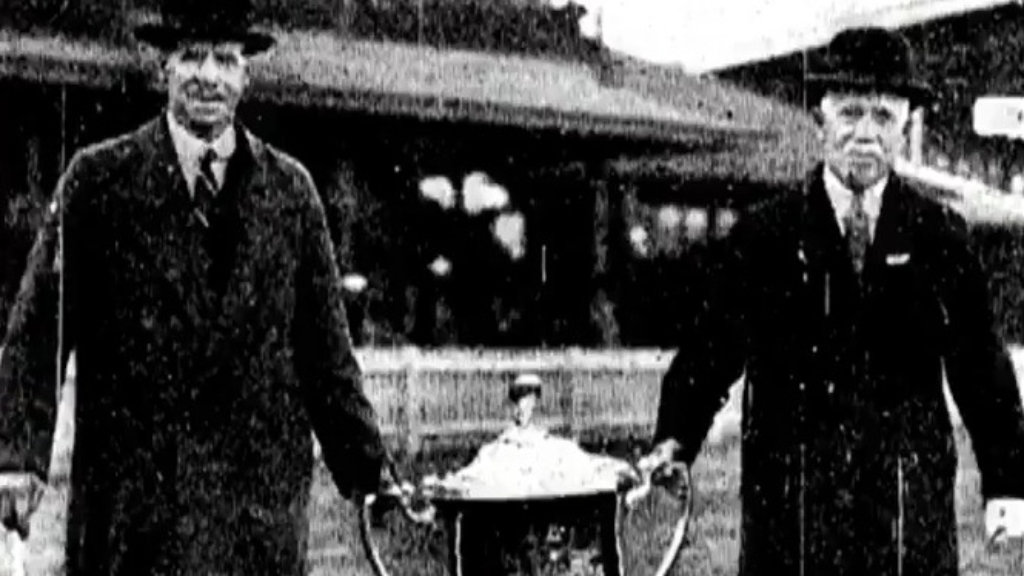 The Wallabies had also spent the bulk of the week in Tauranga, rather than Auckland, but assistant coach Scott Wisemantel played down any chat of avoiding New Zealand rugby's spiritual stronghold.

"(At Mt Smart) we could have meetings. We could gym. We could cater for everyone.

"We got a really meaningful training session today.

"The ground was perfect. It was brilliant." 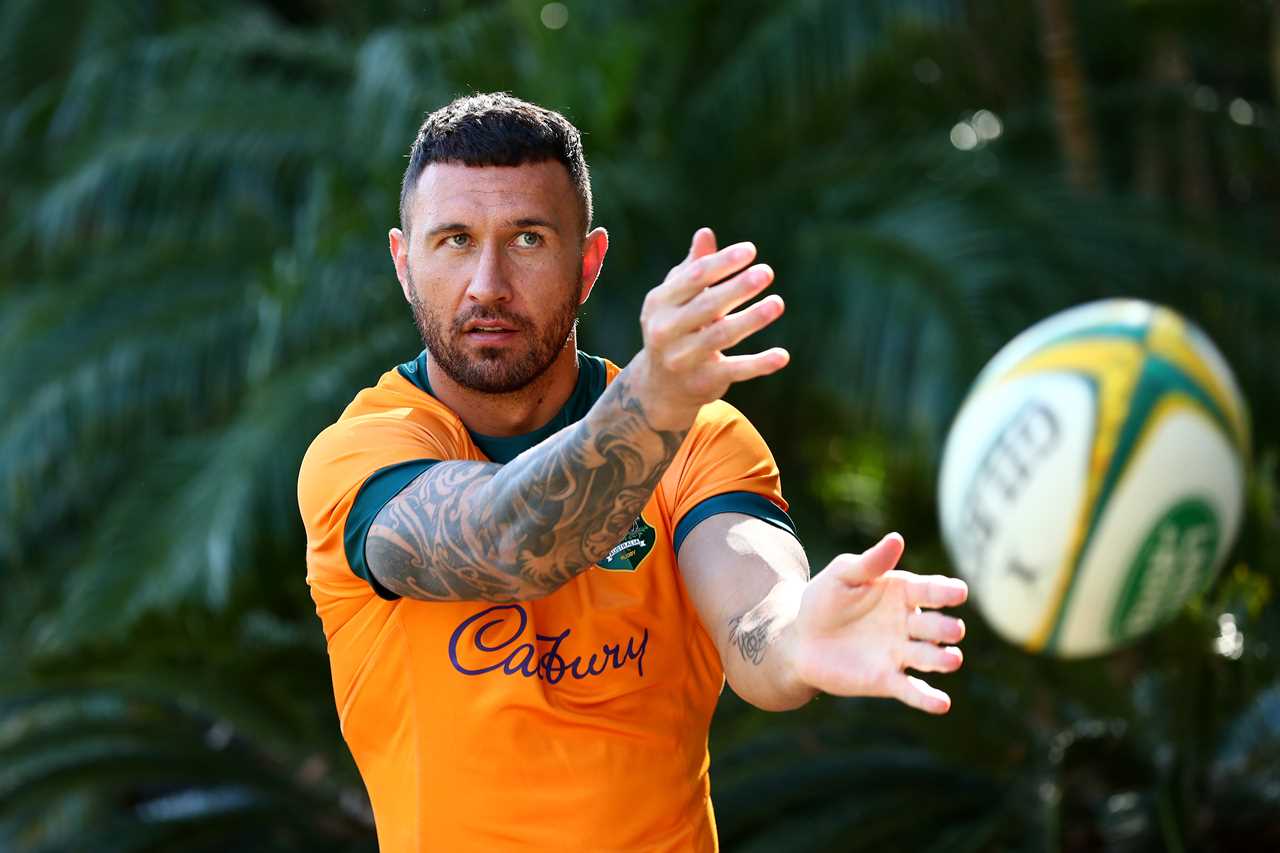 Meanwhile, Wallabies coach Dave Rennie said Quade Cooper had been having a strong impact around the squad despite not being picked in the matchday 23.

The mercurial playmaker was handed a shock recall to the Test fold and there is a chance he could feature later in the campaign.

"Quade has been excellent, as we hoped," Rennie said.

"Certainly, the conversation I had with him a couple of weeks ago about him coming in, he's delivered on all of that. He's been a positive influence, fantastic with Noah (Lolesio), sitting down all of the time talking about various options. 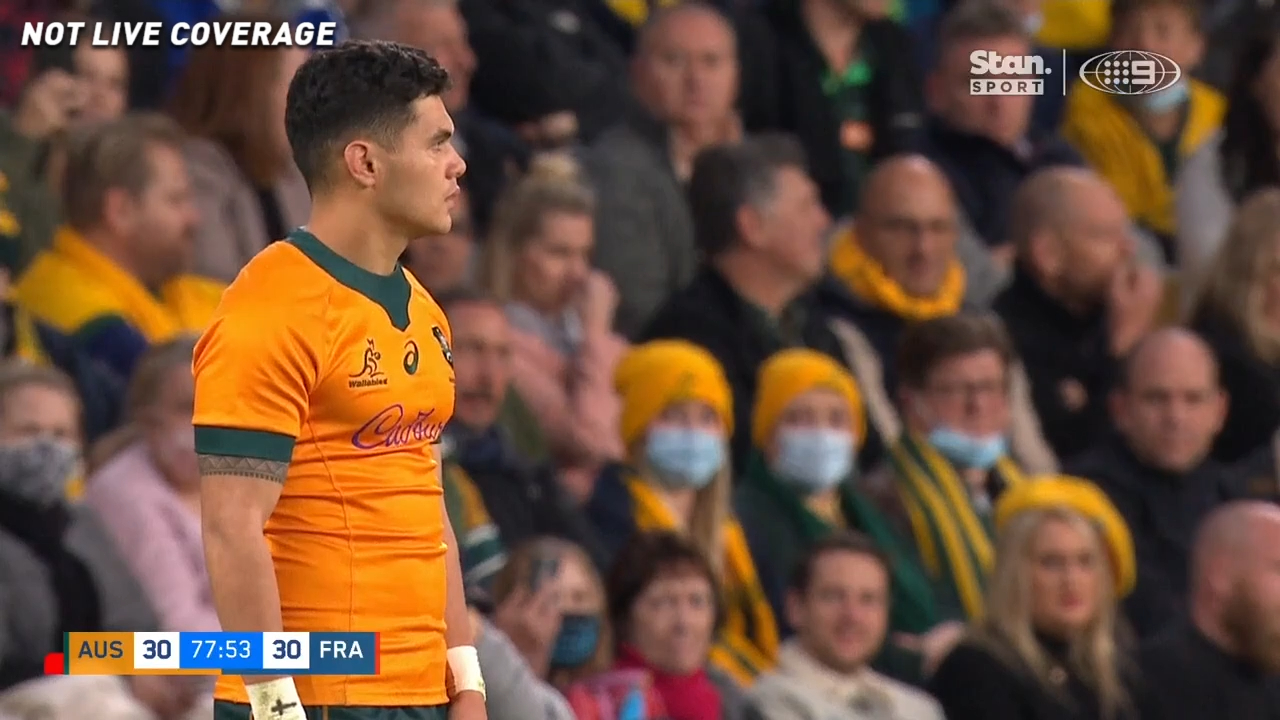 "He's training really well and that experience shines out at training and it's great preparation for us because he's really driving the opposition plays.

"I've spoken to him about the fact that he's not just in here to help Noah and give us a training number. He genuinely wants to play Test footy and I've no doubt that's a possibility."

"He's still got a cracking cutout pass, that's for sure, it hasn't gone anywhere," Hooper said.

"His touch with the kicks has been outstanding around training. His partnership with Noah has been nice to see, there has been a lot of sharing of information and he's been a really positive influence since he's been in the group and enjoyable to have around."

Read More
Did you miss our previous article...
https://brands.delivery/sports/millions-of-football-fans-have-the-same-question-where-is-messi-going