The time has come for the most grand race of the year, as the V8 Supercars championship returns to Mount Panorama for the Bathurst 1000.Here's..

The time has come for the most grand race of the year, as the V8 Supercars championship returns to Mount Panorama for the Bathurst 1000.

Here's everything you need to know for a massive six days of racing. 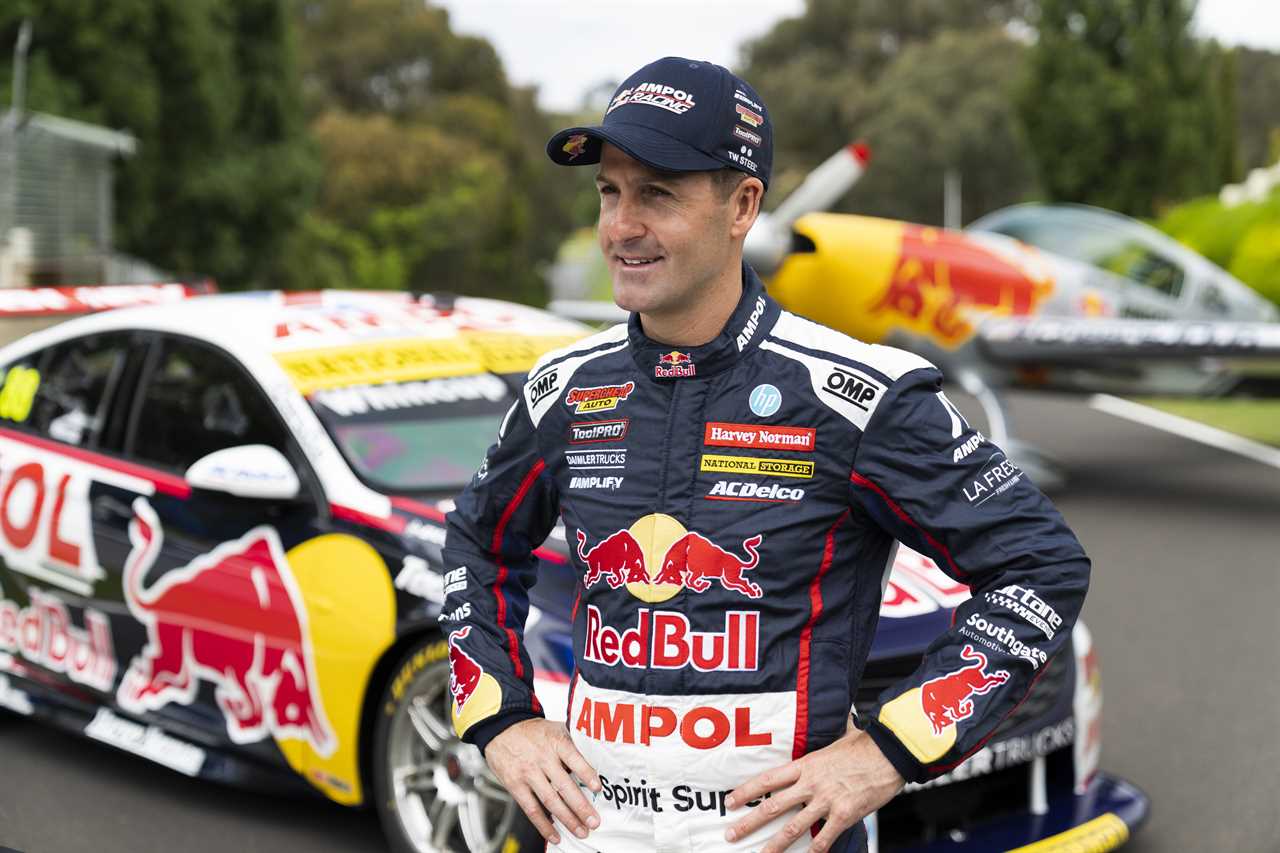 This year's Bathurst 1000 will form part of an action-packed six-day festival of motorsport.

Kicking off on Tuesday November 30, with the support categories on track from 8:40am (AEDT), the action won't stop until the carnival's peak event, the Repco Bathurst 1000, on Sunday December 5.

ARMOR ALL Qualifying will commence the following day at 4:35pm (AEDT).

The much loved Top Ten Shootout will begin at 5:05pm (AEDT) on Saturday to set the grid for the Great Race.

The season finale of the 2021 Dunlop Series will additionally take place, running two 100km races on Friday and Saturday.

The Bathurst 1000 will start at 12:15pm (AEDT) on Sunday afternoon, rounding out the 2021 Repco Supercars Championship season.

The event will also feature nine support categories with races to be held each day.

The Bathurst 1000 is held annually at the iconic Mount Panorama circuit in Bathurst, New South Wales. Drivers need to be the first to complete 161 laps of the 6.213km circuit (totaling 1,000km) to be proclaimed the new 'King of the Mountain'. 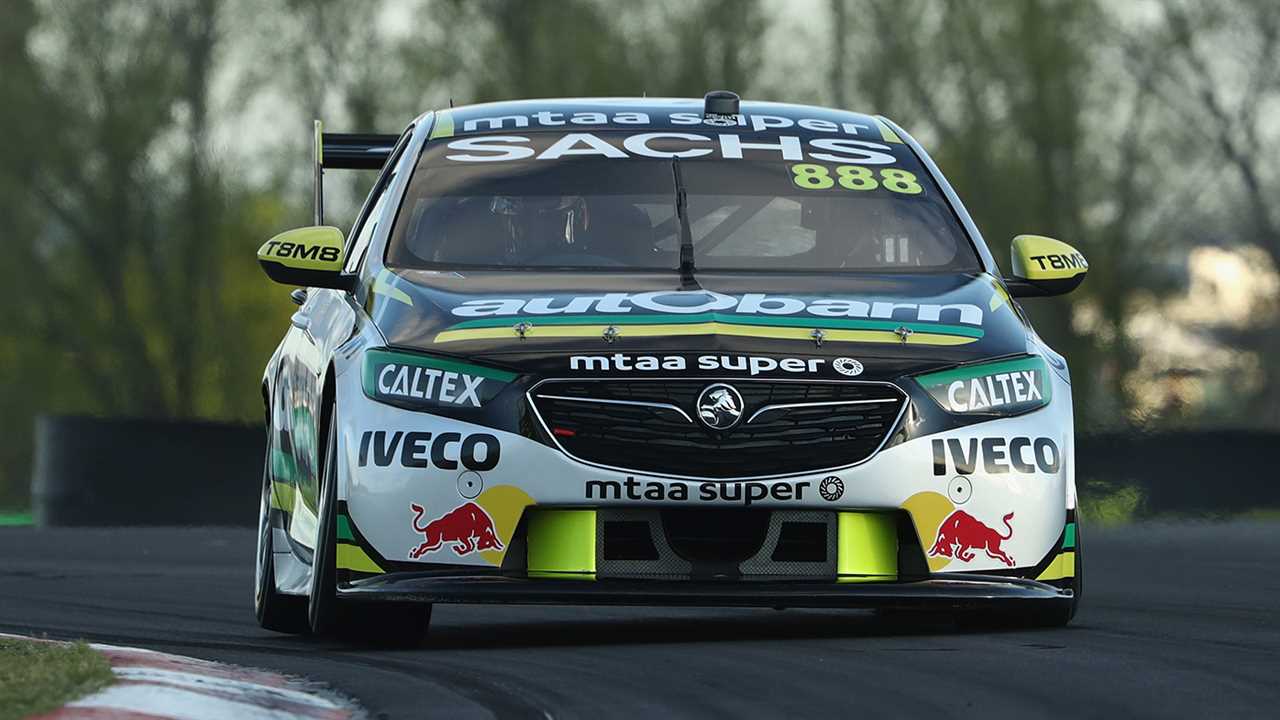 WHERE TO GET TICKETS?

Tickets can be purchased through Ticketek. A limited number of camp sites in various camping grounds will also be available for sale.

The action will also be broadcast live on Foxtel and streamed on Kayo throughout.

Seven's coverage of the Bathurst 1000 will commence at 8:30am (AEDT) on Sunday December 5. 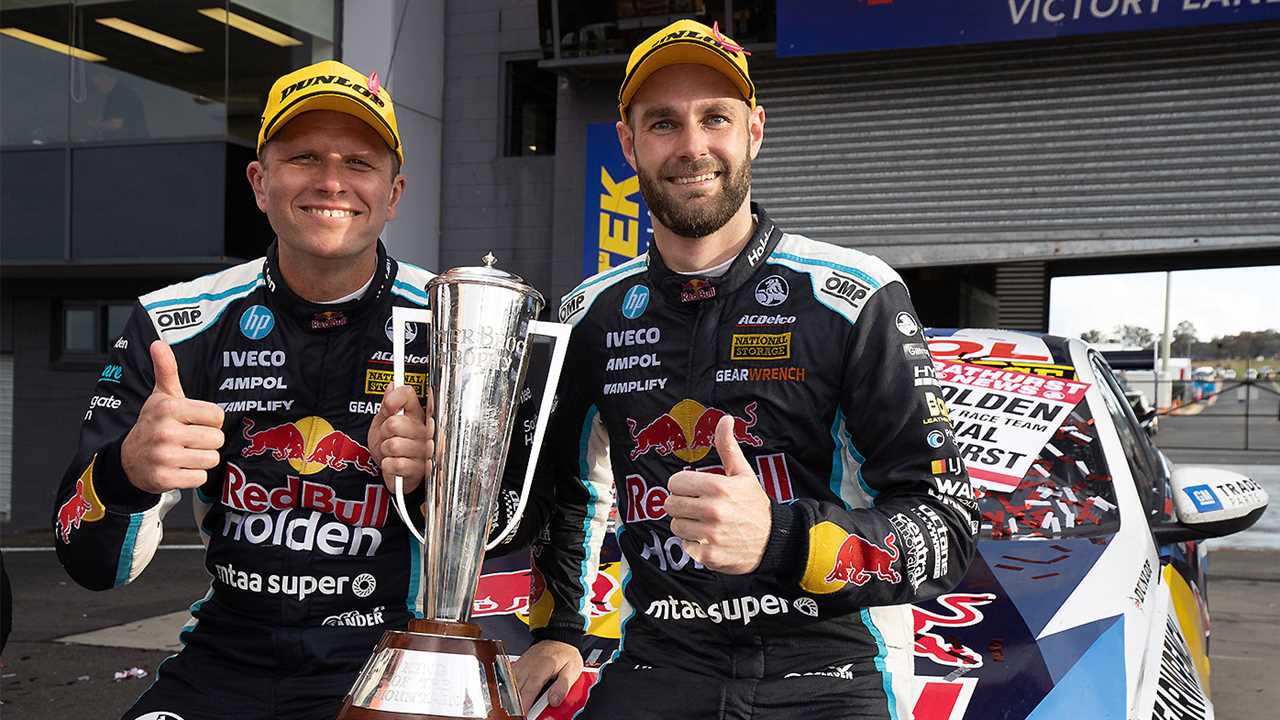 Shane Van Gisbergen and Garth Tander will be looking to go back-to-back for Red Bull Ampol Racing. The pair will start the race as clear favourites.

This season's winners were previously decided when Van Gisbergen and Triple Eight Race Engineering claimed the drivers' and teams' championship respectively with one round remaining.

This year's 26-car grid will feature 13 drivers who have won the race previously, combining for a total of 30 Bathurst victories.

Craig Lowndes is the most successful driver in this year's field with seven previous victories. Lowndes will team up with Jamie Whincup (four individual wins) to pursue a record-breaking four titles together.

Read More
Did you miss our previous article...
https://brands.delivery/sports/weather-causes-chaos-in-ashes-preparations
vangisbergenrace