Australian tennis great Todd Woodbridge says Ash Barty now has an aura about her that strikes fear into her opponents even before they've played.The..

Australian tennis great Todd Woodbridge says Ash Barty now has an "aura" about her that strikes fear into her opponents even before they've played.

The Aussie world No.1 can reach her best ever Australian Open result if she beats Madison Keys in tonight's semi final on Rod Laver Arena. She's reached this stage once before, in 2020, but never made it to the tournament decider.

She has, though, won 14 professional singles titles, including two Grand Slam events - the 2019 French Open and last year at Wimbledon. 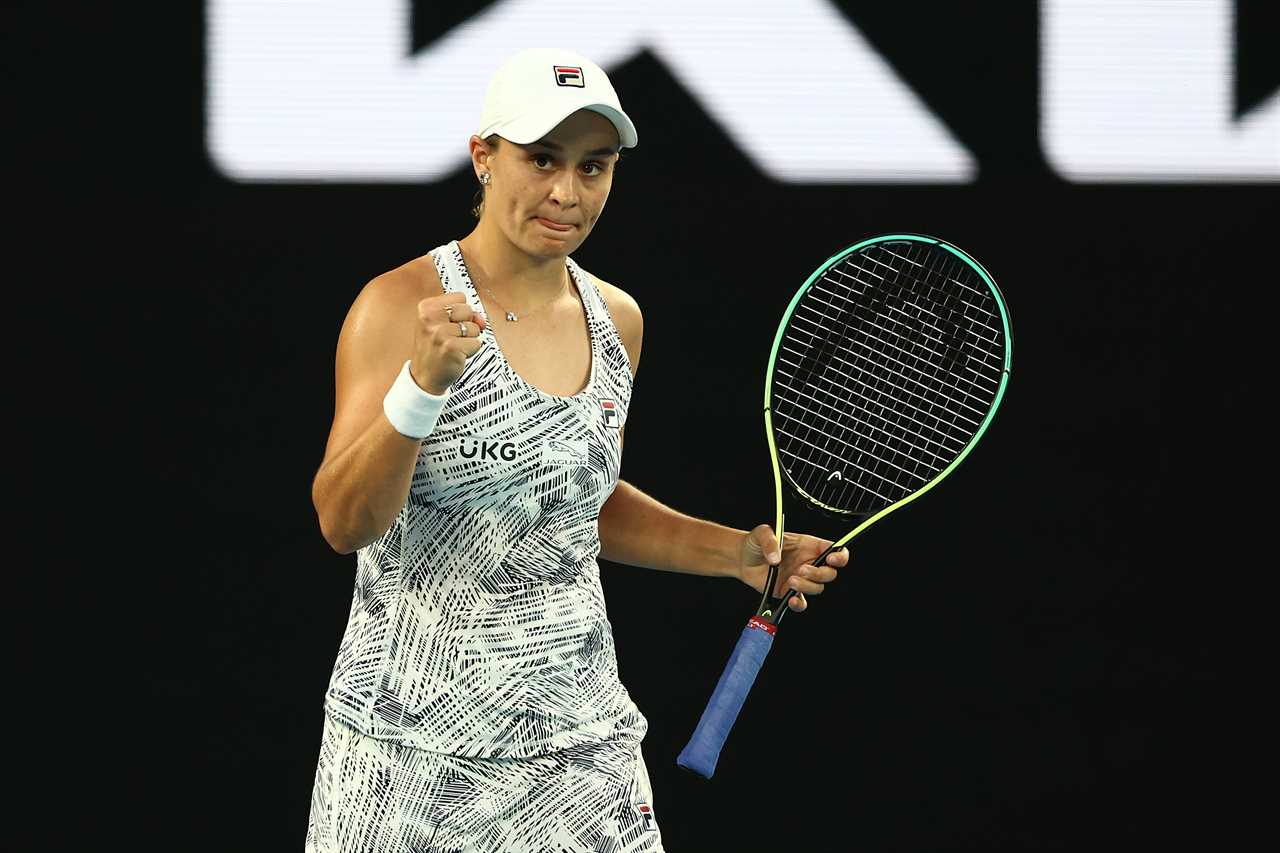 But until fairly recently the ever-smiling, likeable 25-year-old hasn't exactly been seen as a dominant sporting force. US legend Serena Williams - who was the definition of a sporting force - called Barty "cute" when the latter first became No.1 in 2019.

It was condescending and arrogant, but perhaps indicated how Barty's tour opponents viewed her at that stage.

Now, though, it's a very different story.

"What I've noticed with Ash is she's starting to build an aura," Woodbridge told Wide World of Sports' The Morning Serve.

"She's starting to win matches almost before she's walked out onto the court. The players are starting to think basically 'I can't beat her'.

"The guile, the spin, all the things we talk about here at this Open, have been showcased.

Stream every match, every court of the Australian Open live and free on 9Now.

"In the last match Jess Pegula had no idea what to do, and lost all structure of the things that she does well.

"In terms of her next opponent, Madison Keys, she's going to play somebody who is tall, strong, powerful, and has this ability to hit through Ash, so that's dangerous. 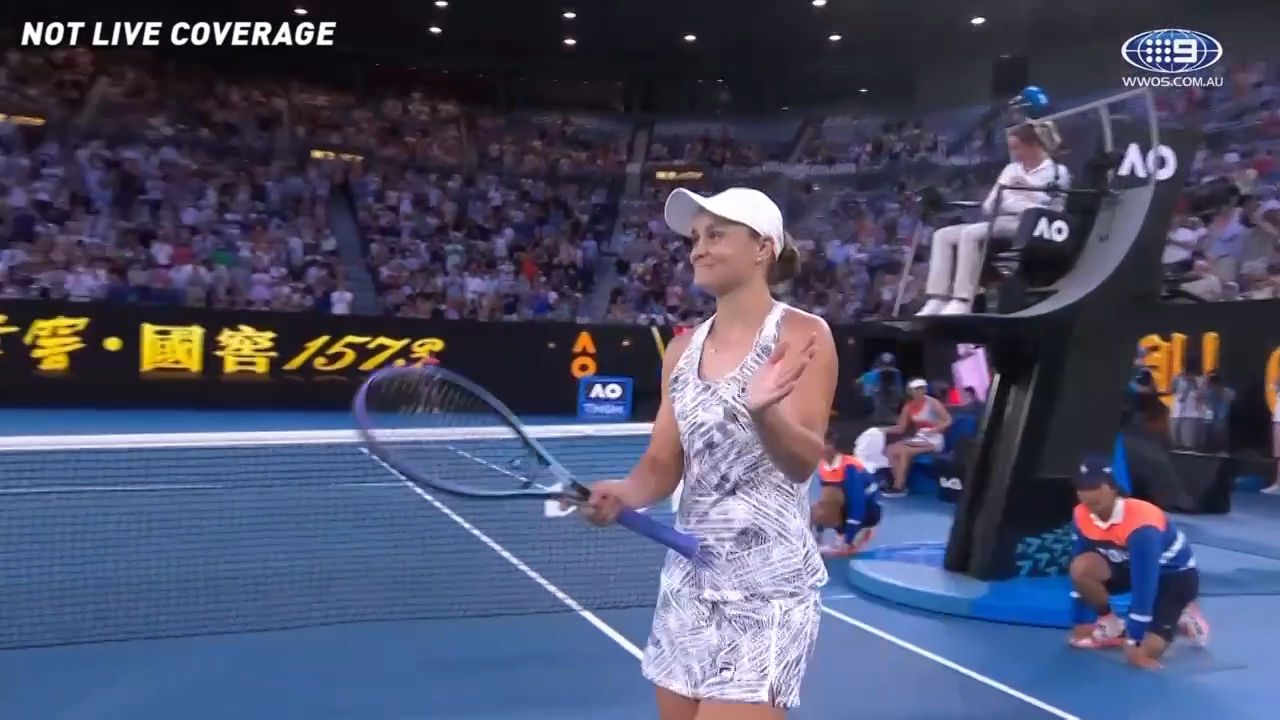 "Ash in essence has become one of these great players that we talk about in the women's game. It's not a one-off now, it's not 'she's got to No.1, does she deserve it?'.

"She's showing that she is that leader in women's tennis at the moment through her consistency, but also through the variation that she brings to the game because she's good to watch."

Barty has not dropped a set at this Open on her way to the semi finals.

Remarkably, when young American challenger Amanda Anisimova broke Barty's serve in their fourth round encounter, it ended a 62-game streak in which the Aussie had held her serve.

Barty is expected to win this tournament, but she's shown no signs of nerves or pressure during her six games so far.

"(Weight of expectation) only becomes an issue if she puts it on herself," Woodbridge said. 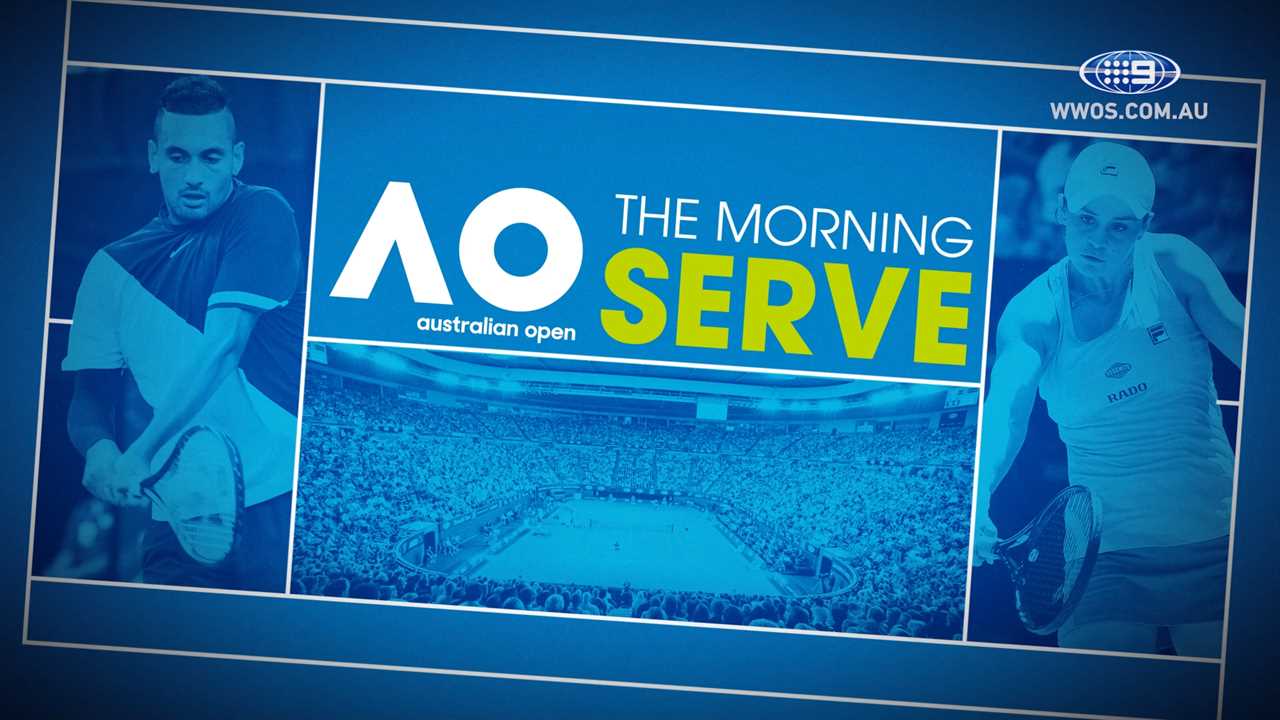 "It seems at this Australian Open that she has managed to really not be worrying about that. She's been relaxed.

"Underneath, in the bowels of Melbourne Park, her warm-up is playing a bit of cricket. She's got it all going really well.

"I think as we get towards the semis and the final, now it's about being positive and aggressive on the court, not getting a bit tentative, not thinking about what might be.

"I believe by winning Wimbledon last year she can really handle the expectation and what's required to get through this challenge."