England and Australia have played out a remarkable draw in their only Ashes Test, as both sides walked off the field thinking they could have claimed ..

England and Australia have played out a remarkable draw in their only Ashes Test, as both sides walked off the field thinking they could have claimed victory.

Australian opener Rachael Haynes said earlier in the week that players wanted more Test cricket, and you're unlikely to ever get a better advertisement for it.

After Meg Lanning's final day declaration, England were given a target of 257 - which they looked to be easing towards before a brilliant final hour.

England's top five each made starts, all scoring between 30 and 60 runs at a healthy strike rate as they edged closer to the target.

But when wicketkeeper Amy Jones holed out to Beth Mooney with five overs left, the game was delightfully poised in that rarest of positions, with all three outcomes still on the table (four, if you want to include the tie). 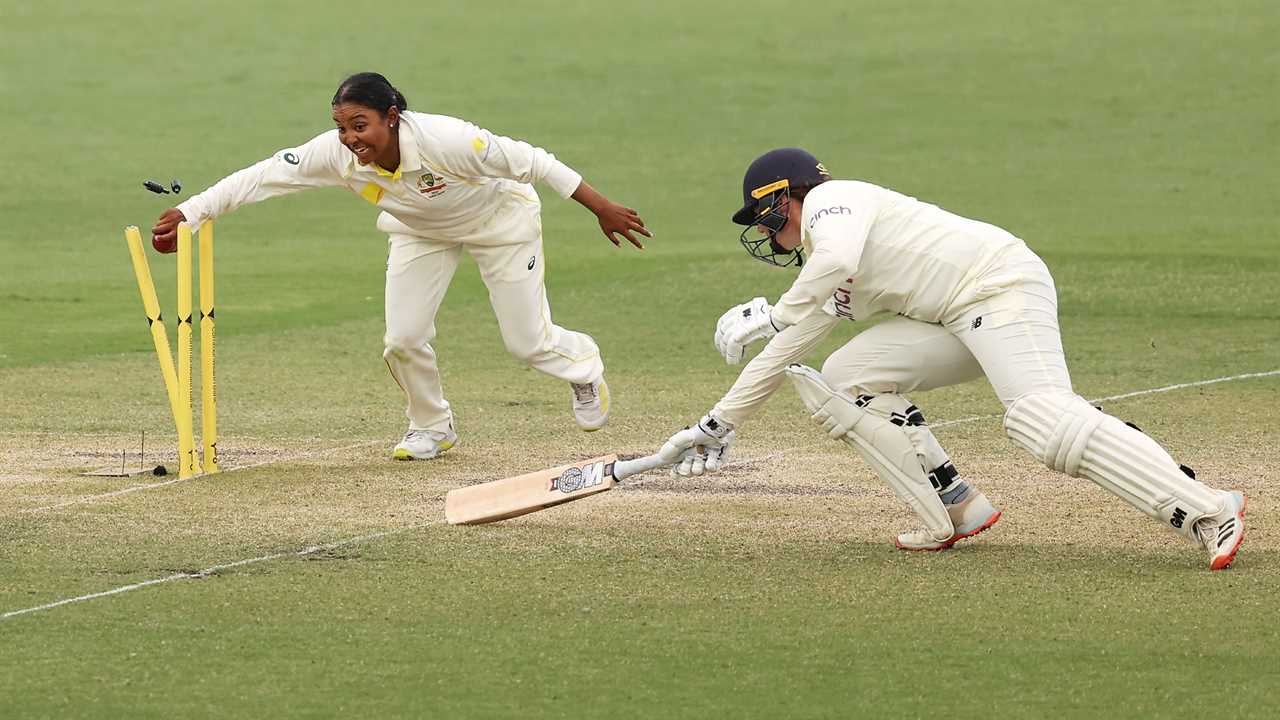 Sophia Dunkley was gone after her quickfire 45 the following over, leaving England with their bowlers to try and get them home with the bat.

"I still don't know quite what happened in that last hour," Lanning said afterwards.

What had been England's cruise to victory officially became a survival mission when Katherine Brunt was caught behind trying to pull a short ball from Annabel Sutherland, before a run out and a caught behind in consecutive balls off Alana King's penultimate over had Australia one wicket from victory and England needing 13 runs from the final 12 balls. 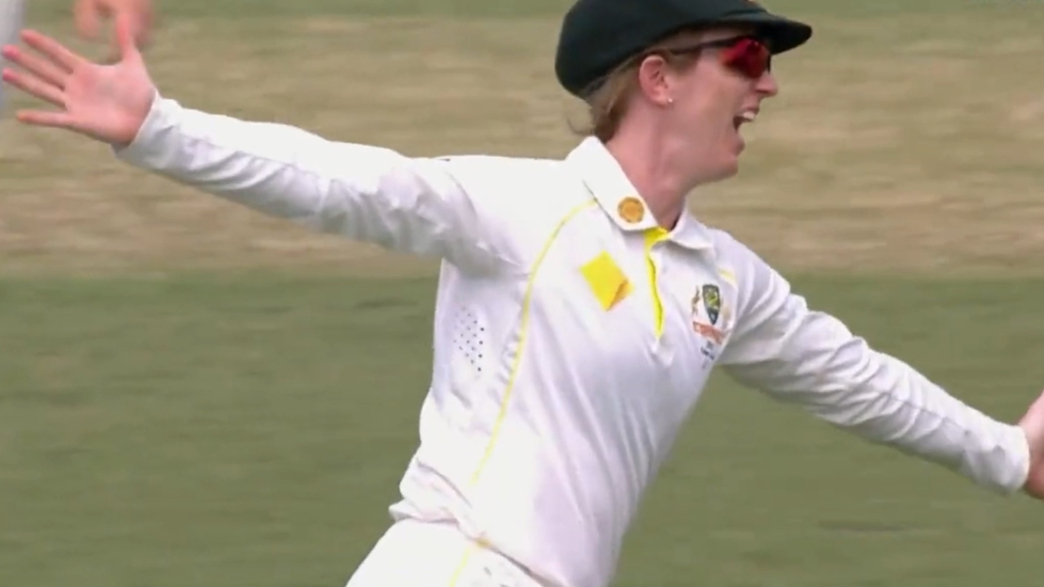 Five consecutive dots from Sutherland quashed any hopes of an England win, before Kate Cross took a single on the final delivery to face King one-on-one, with everything to play for.

Cross was up to the task, playing solid forward defence as both sides walked off the field wondering how they weren't able to lock up the win.

"What a brilliant Test match from both teams," player of the match Heather Knight said afterwards. 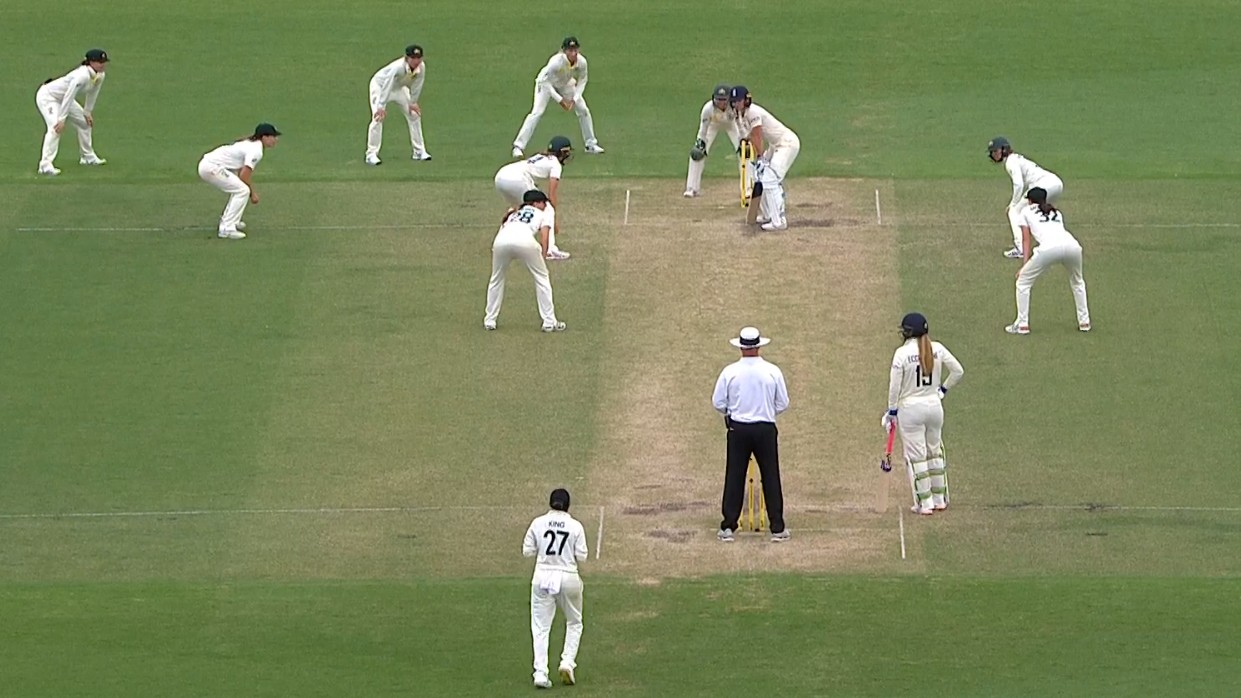 "We've gone toe-to-toe with the Australians, we've fought over four days and I don't think it deserves a draw in the end, does it?

"Delighter with the way the girls fought and the fact that we went for it is really pleasing."

The multi-format series will now pivot to 50-over cricket, with the first of three ODIs to take place on Thursday.

Read More
Did you miss our previous article...
https://brands.delivery/sports/rugbys-response-to-the-tongan-tsunami
inplaywomensashes