After an awful loss, the Tigers' finals drought continues

Cronulla have clawed their way back into the top eight, while condemning the Wests Tigers to yet another season without finals football.This game..

Cronulla have clawed their way back into the top eight, while condemning the Wests Tigers to yet another season without finals football.

This game loomed all week as a 'loser leaves town' match, and it's the Tigers who succumbed in embarrassing fashion, going down 50-20. 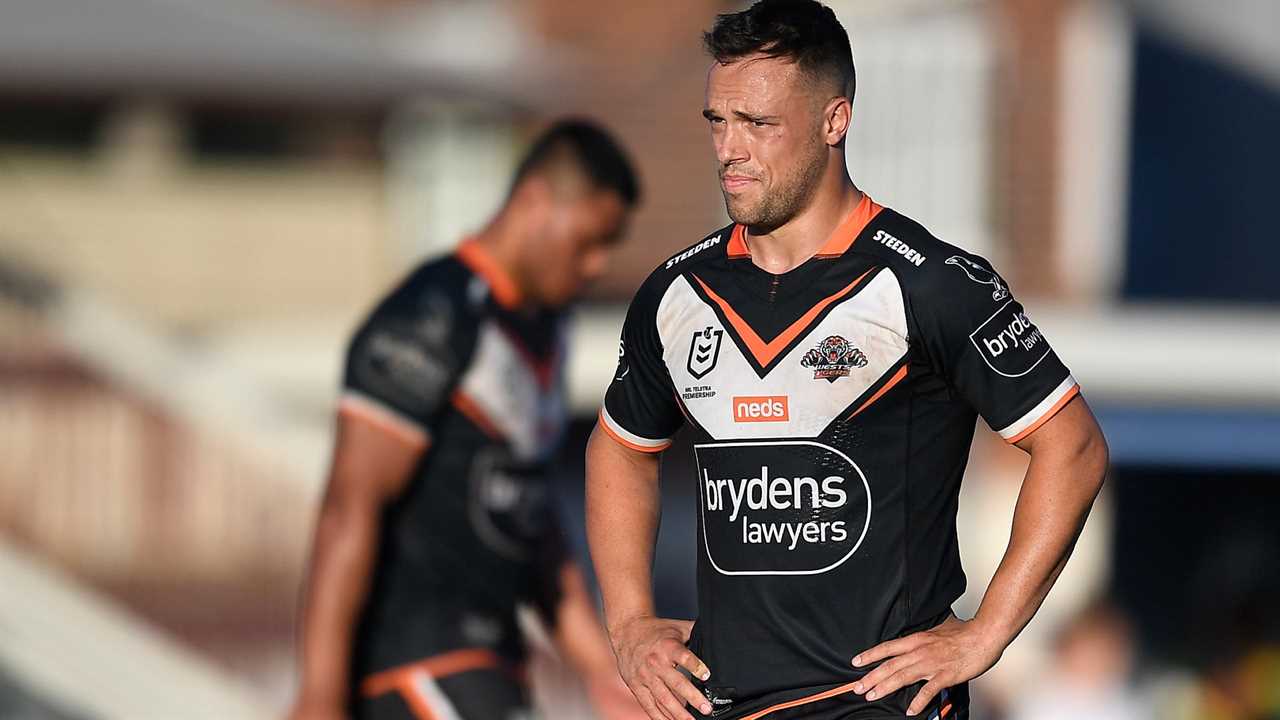 After an early try to Michael Chee Kam, the live ladder had the Tigers equal with the eight-place Titans, outside the finals simply on for and against. But that would be the closest they'd come, with a 16-point run before half-time putting the Sharks comfortably ahead going into the sheds.

Led by their new-look halves combination of Braydon Trindall and Luke Metcalf, the Sharks were rampant in the final 40 minutes. 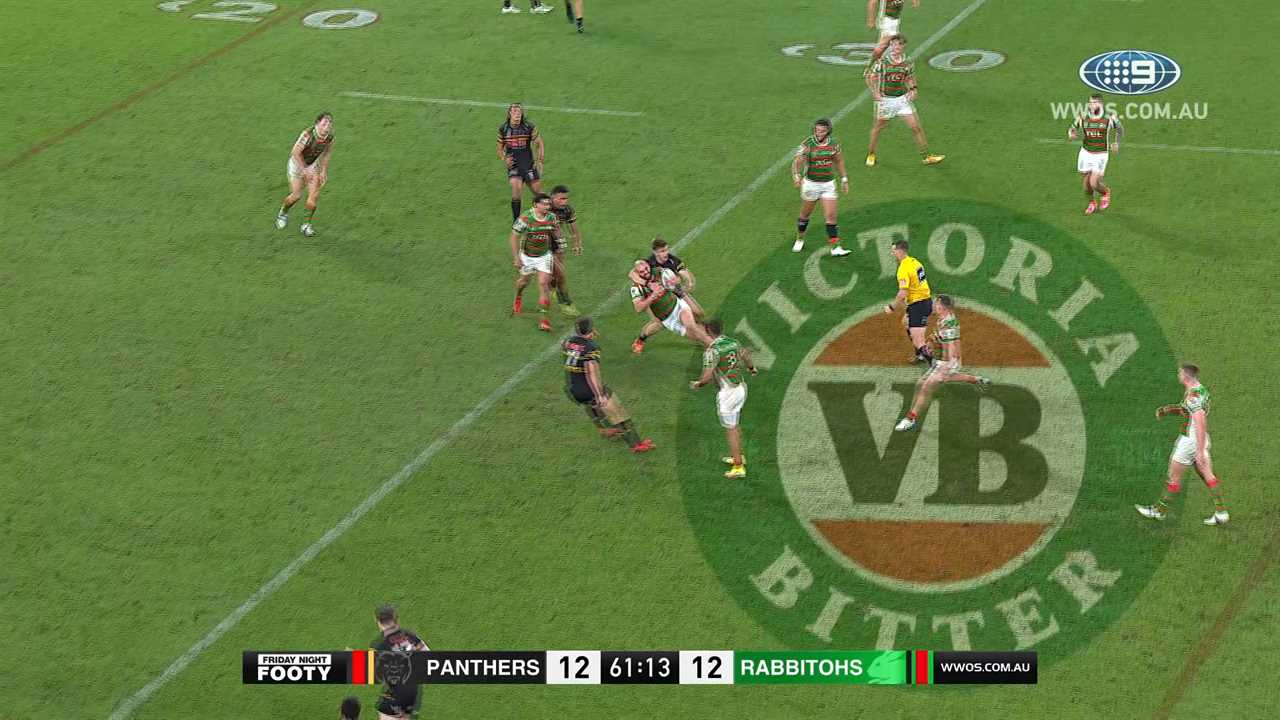 "It was tough to get a gig at the start of the year," Trindall conceded.

"But I've got an opportunity, and I've tried to take it with both hands."

Metcalf, Will Kennedy and Tieg Wilton all crossed to put the Sharks into the eight via for and against, before a couple of Tigers tries stemmed the flow and bumped Cronulla back down to ninth.

But it was been absolute one-way traffic in the closing stages, and that +30 boost for Josh Hannay's men was enough to have them at the end of the day in eighth, with a game against the Broncos their next task before facing the Storm in the final week of the season. 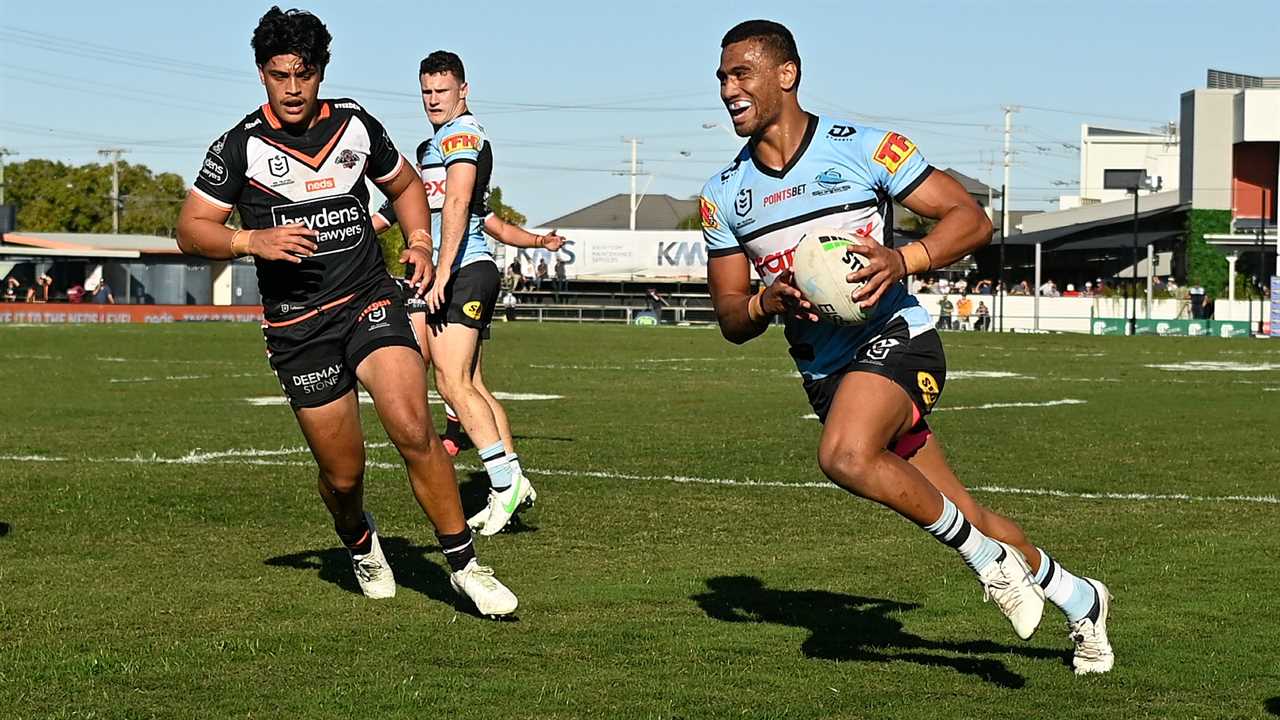 It will be another year without finals footy for the Wests Tigers, who last played in the post-season in 2011. It's the biggest drought in the NRL by some distance.

This was also the first time the Sharks have hit 50 points in a game since the middle of 2016 - the only sour note for the Sharks is a suspected broken jaw for winger Ronaldo Mulitalo, who scored twice in the first half.

While not mathematically eliminated from contention yet, the Tigers would need wins over both Penrith and Canterbury in their final two games, and would never several other teams, including the Sharks, to go winless the rest of the way.