After a 'wild' win, Ricciardo makes a heart-sinking admission

Australian Daniel Ricciardo admitted after his drought-breaking Formula 1 win at the Italian Grand Prix that he had fallen out of love with the sport ..

Australian Daniel Ricciardo admitted after his drought-breaking Formula 1 win at the Italian Grand Prix that he had "fallen out of love" with the sport during a rocky three years.

But the McLaren driver said he harboured no regrets over the difficult road he had travelled, declaring victory in Monza "makes all those crappier days worth it".

Ricciardo's eighth grand prix win was his first since he took the chequered flag in Monaco in 2018, while it also followed a grim switch from Red Bull to Renault and a painstaking move to McLaren.

Ricciardo hadn't finished on the podium in his debut season with McLaren ahead of the Italian Grand Prix, while he had also been comprehensively outdone by junior teammate Lando Norris.

Norris even lapped Ricciardo in Monaco and waved to him as he passed, albeit not spitefully, as the Briton collected third and Ricciardo 12th. 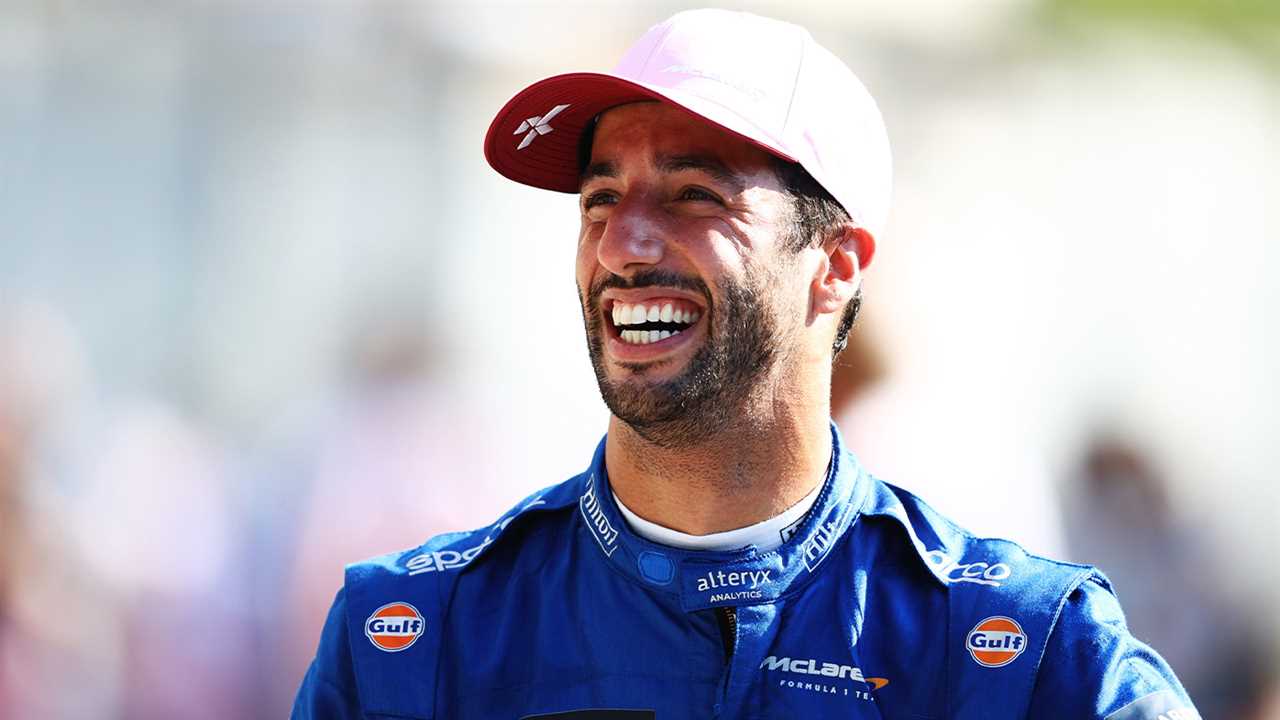 The Western Australian, who took the McLaren seat of Carlos Sainz as the Spaniard departed for Ferrari, has talked openly about the trouble he's had adjusting to the MCL35.

Ricciardo spared a moment to reflect on the tough times as he soaked up the celebrations of his Monza win.

"For moments you fall out of love with the sport but actually, the clarity you get afterward – it kind of makes you realise how much you do love it and how much you want it," Ricciardo said.

"I think that's the biggest thing this weekend, that I knew I'd have a chance to fight for a podium and yes, the want shone through and when it gets to that point and that level, I would back myself to the hilt. 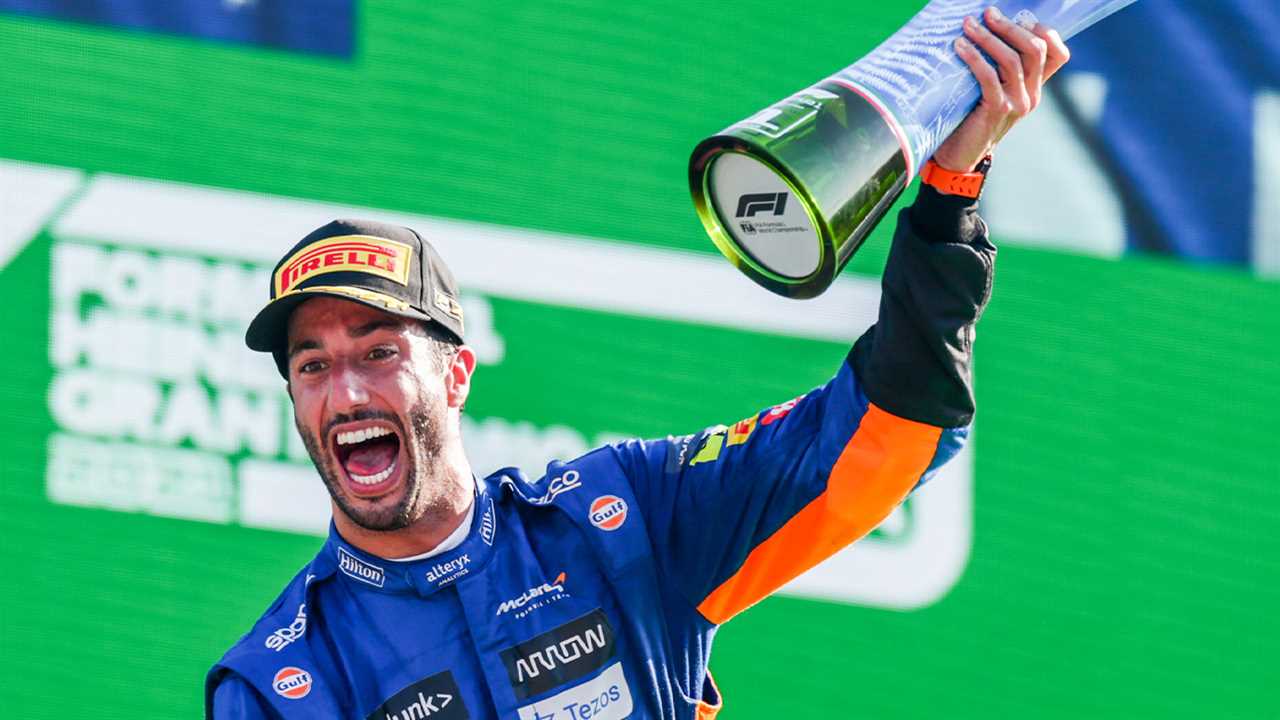 "It's just wild. There have been lows this year but deep down I never lost faith or the belief.

"It's not so black and white, I guess, and sometimes you do struggle to find some answers, but I think you have to stay … true to the course and you can easily get lost, as well."

The scenes were incredible as Ricciardo lapped up victory in Italy.

His famous 'shoey' on the dais made a long-awaited return and, remarkably, Norris and even chief executive Zak Brown followed suit. 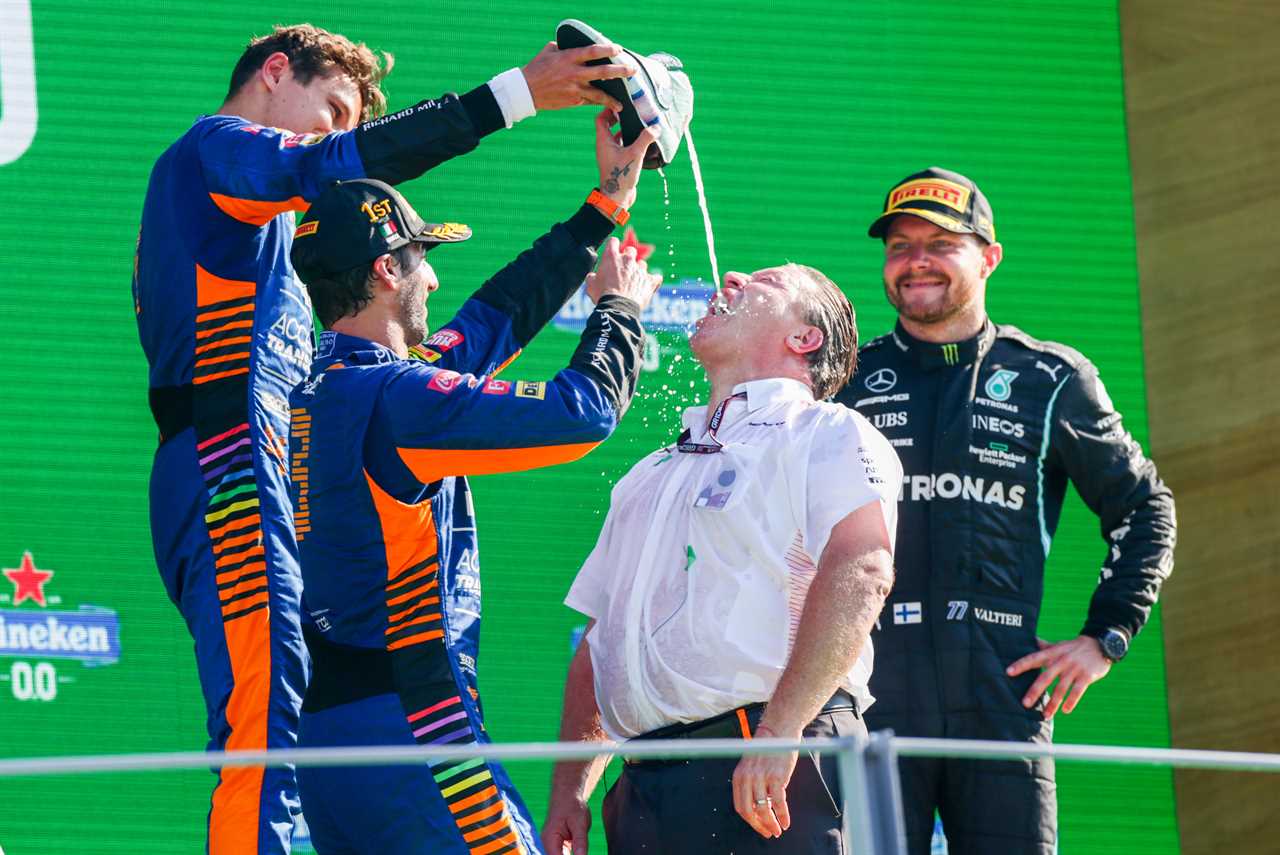 Ricciardo is now set to shift his focus to the Russian Grand Prix, to be held in Sochi next weekend.

"I think deep down I would have moments of frustration or moments of dropping my head but I kind of made a point never to let that last," Ricciardo said.

"I think like those things make you definitely appreciate the good days, but also they make you understand some internal questions within yourself and how much you want it and how much it means to you." 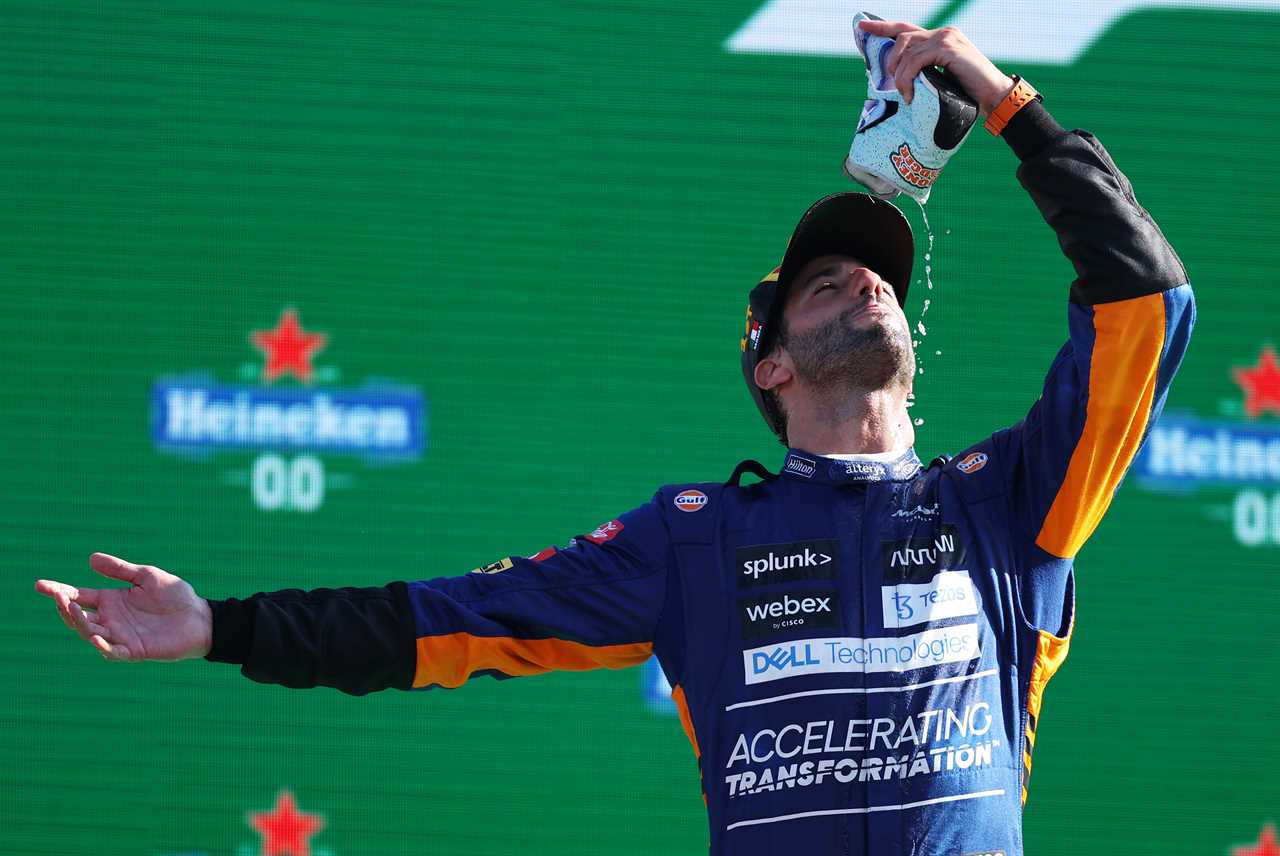 "It means everything," Ricciardo said.

"I definitely try not to make, or dictate, my life happiness around the sport because it's been three-and-a-half years since I won, so I'd be pretty miserable most of the time if I just based my happiness on winning races.

"A lot has happened since Monaco 2018, so to be back here in this moment – that's why we love the sport. It makes all those crappier days worth it and it's as simple as that."

Read More
Did you miss our previous article...
https://brands.delivery/sports/are-you-flying-high-its-unlikely-as-the-west-coast-eagles-could-be-heading-straight-down
danielricciardograndprix