A young gun's career was rocked by heart, brain and brain issues

The future of Bulldog Tuipulotu Katoa is clouded after the outside back's career was turned upside down due to a number of health issues.Katoa, the..

The future of Bulldog Tuipulotu Katoa is clouded after the outside back's career was turned upside down due to a number of health issues.

Katoa, the brother of Sharks star Sione, earlier this week had surgery after an aneurysm was found on his brain.

Complicating matters further, the 22-year-old was informed only days earlier that he would need open-heart surgery.

According to the Sydney Morning Herald and Nine reporter Danny Weidler, Katoa was admitted to hospital with a staph infection, while he was in the Bulldogs' team bubble on the Gold Coast. It was during his stint in hospital where doctors discovered Katoa had a heart murmur.

"It was pretty scary; everything just happening so fast – and then one thing after the other was pretty hard to process," Katoa told Weidler from his hospital bed. 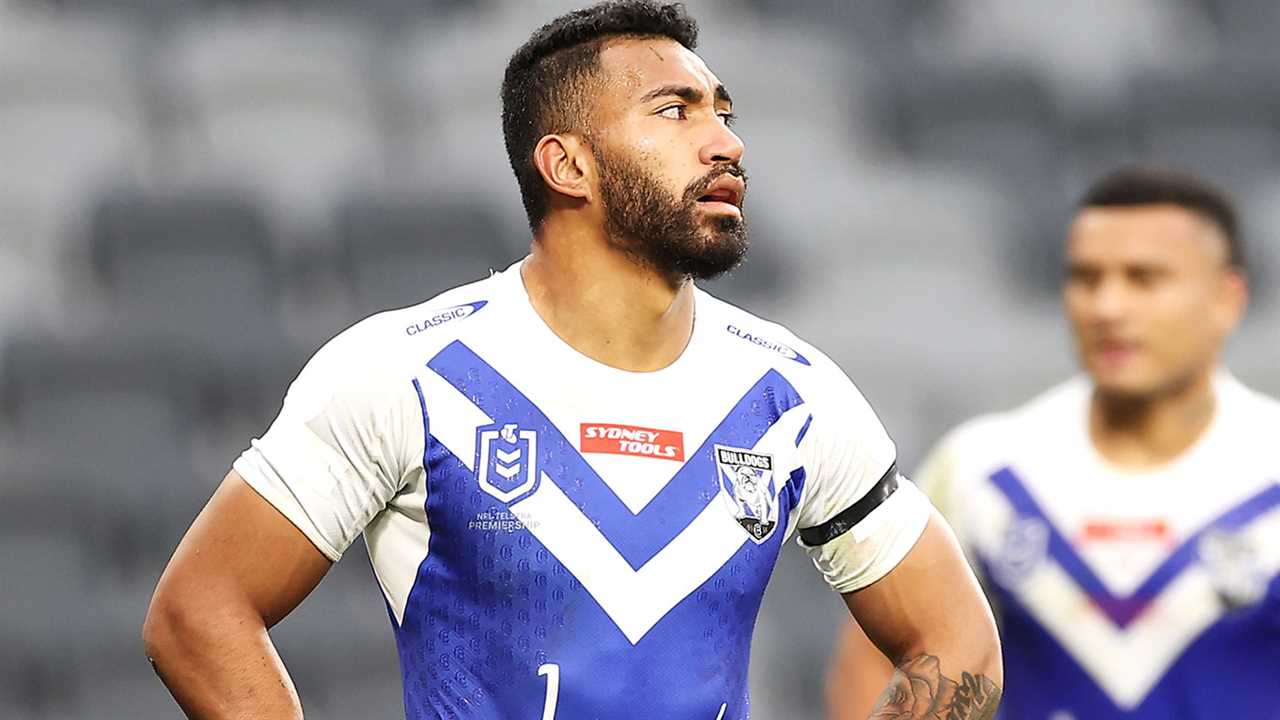 It's hoped a course of antibiotics will take care of Katoa's infection.

However, Katoa will eventually require open-heart surgery, which could occur within the next three to four years, to ensure his heart valves can handle intense aerobic activity.

While addressing his heart and infection, Katoa complained of bad headaches before an MRI picked up the aneurysm on his brain. He underwent surgery, in which a stent was inserted.

"Tui has been through a terrible time over the past few weeks, but has faced the challenges with determination and a smile," Bulldogs general manager Phil Gould said.

"Our absolute priority is to get Tui healthy again and back to his family. His surgery this week went very well. We are hopeful they have this serious infection under control." 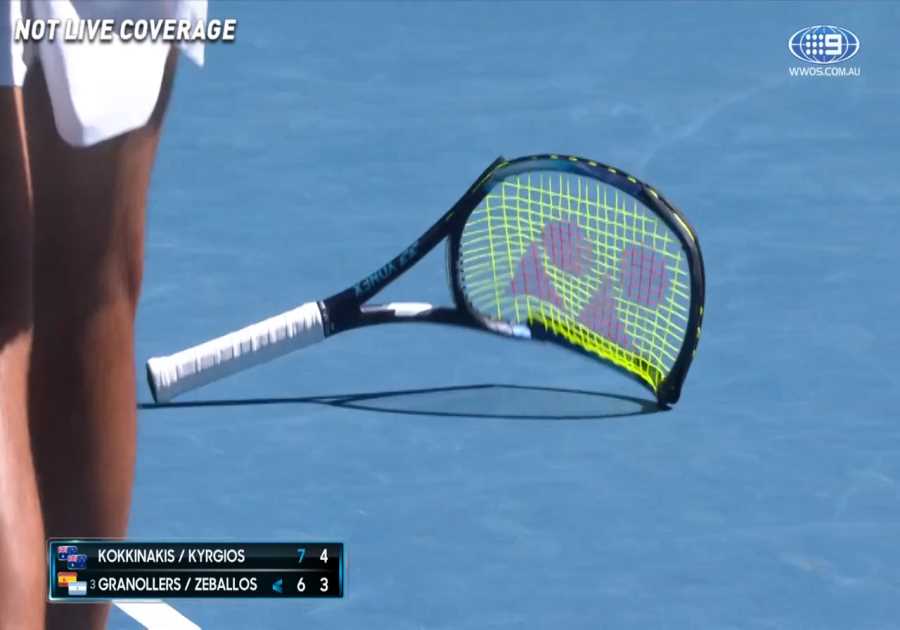 Kyrgios spits on the crowd in his all-time dummy spit 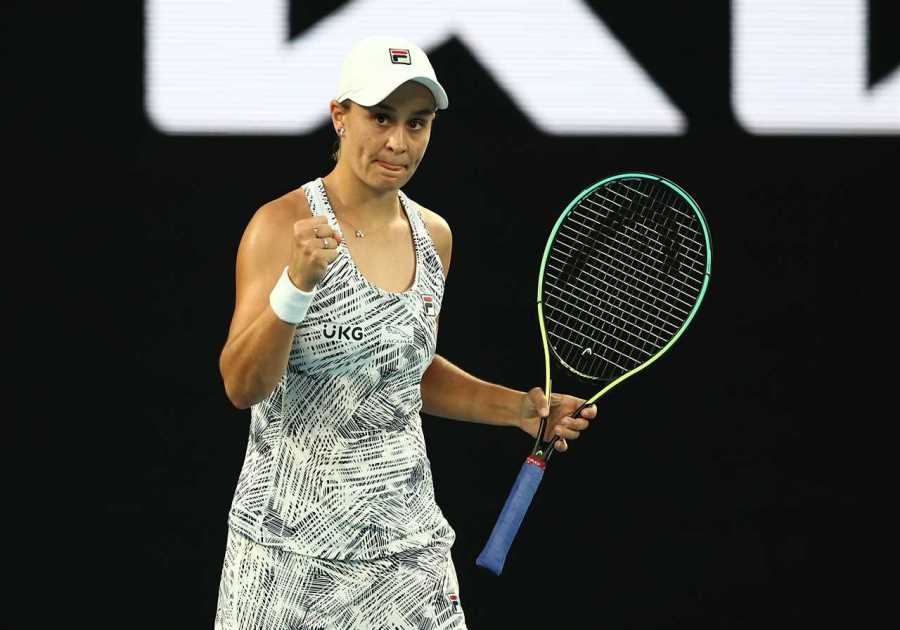 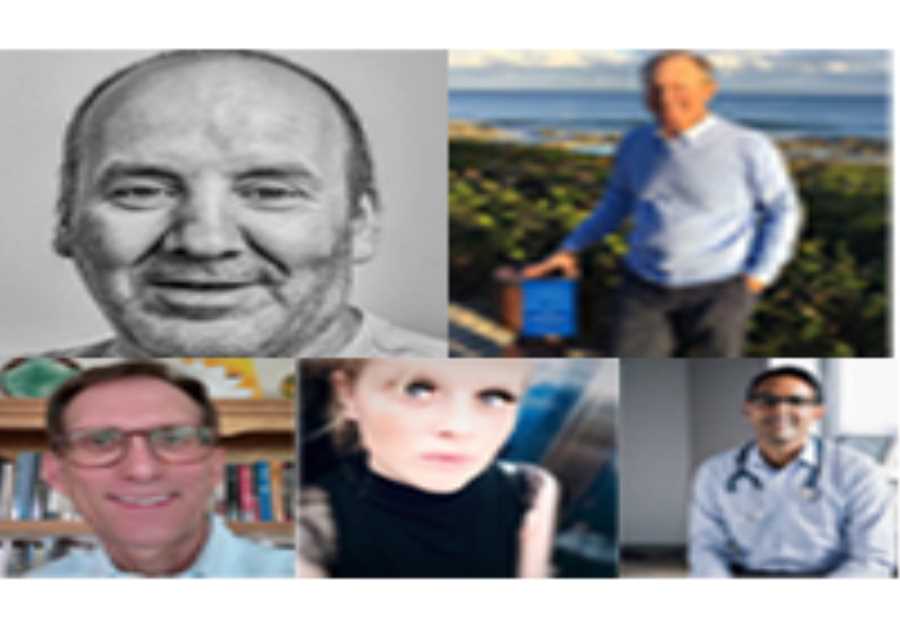 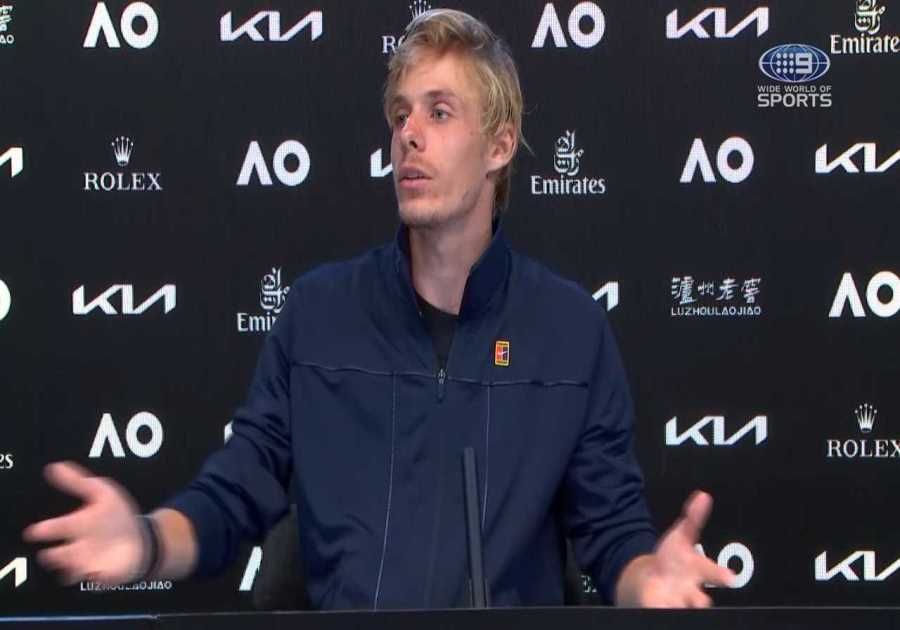 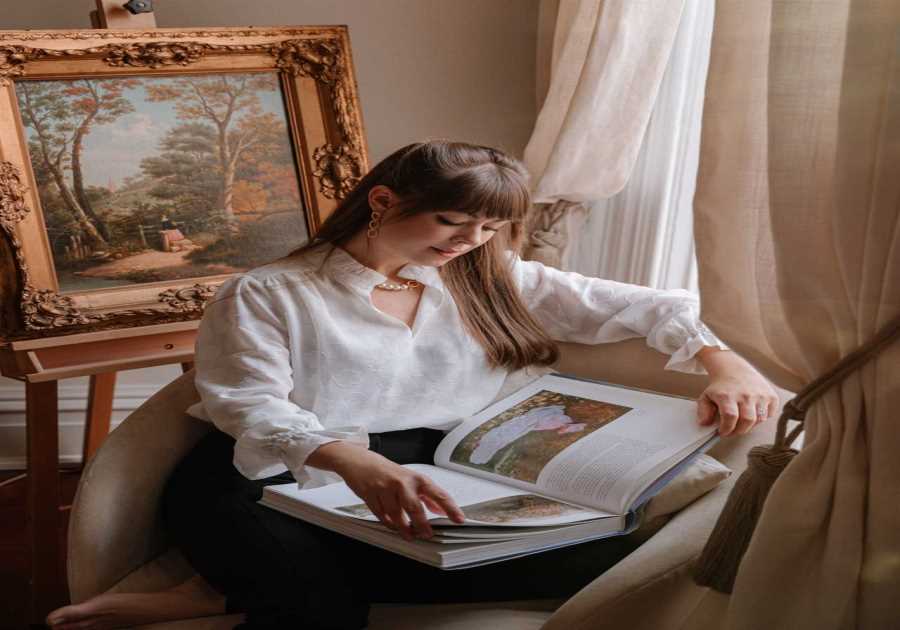 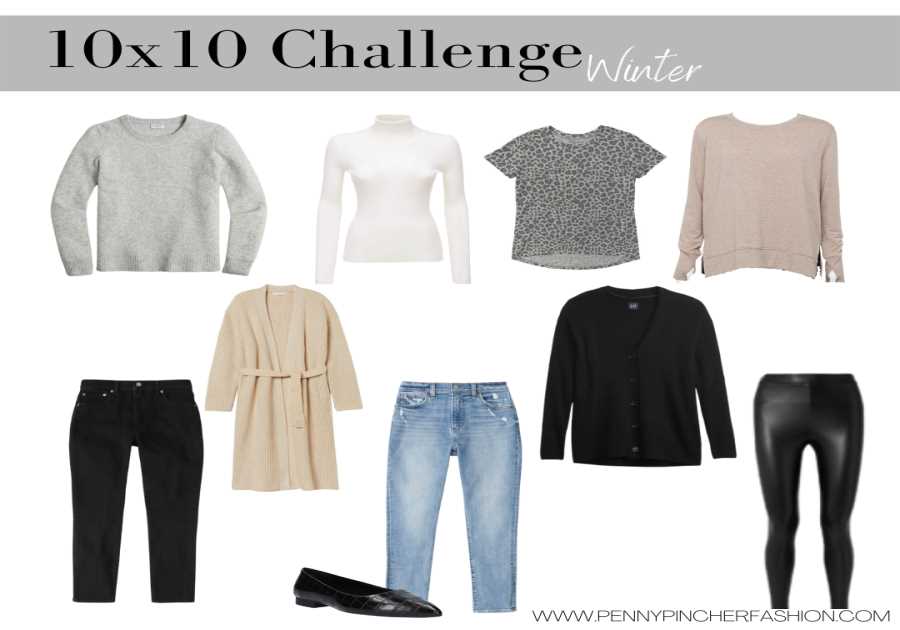 "The A-Rey signing in Brisbane is huge": What it's like being a Broncos Fan